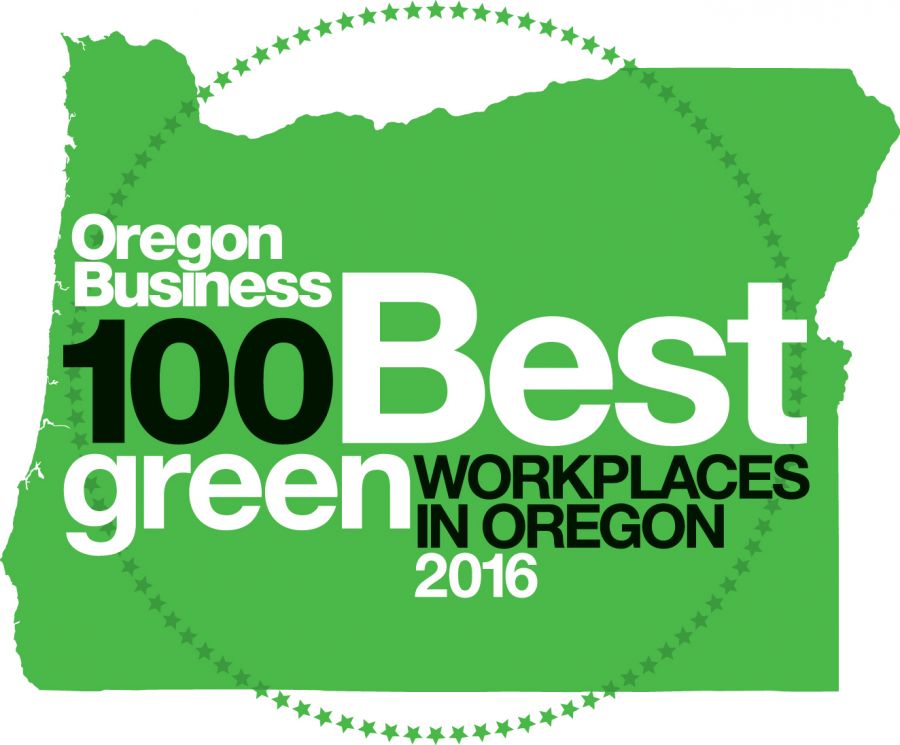 People dedicated to sustainability, service and the art and tradition of creating the world’s finest handmade cheese.

Creating a safe, healthy and positive environment for team members, guests and community is at the core of what Rogue Creamery does each day. 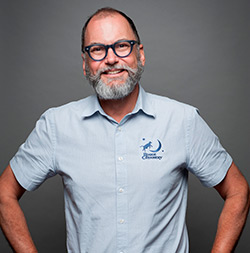 The commitment that Rogue Creamery makes to its team members is what sets the company apart and makes them successful. It has been part of the company’s philosophy for the last 80 plus years and will remain so in the future.

David Gremmels is the President of Rogue Creamery. He is a leader in promoting and supporting American cheese, sustainability and organic agriculture. David is the former President and Chairman of the American Cheese Society, and current Ambassadeur, Secretary and Treasurer of the North American Chapter of the Guilde Internationale des Fromagers - Confrérie de Saint-Uguzon. In 2006 he received the United Way of Jackson County’s Community Spirit Award. He is the recipient of the 2010 Excellence in Marketing award from the Oregon Department of Agriculture. In 2012 and 2016, David was appointed to The Governor’s Sustainability Board of Oregon. In 2015 he was honored by the Specialty Food Association with the NASFT’s Leadership Award. David has shown leadership internationally and nationally within the specialty food industry and the artisan cheese industry as well as leadership on a local basis within the business community, the regional specialty food industry, and the community at large. He serves on the board of directors for the Specialty Food Association

Rogue Creamery offers a comprehensive benefits package. Medical and dental insurance benefits are available for regular team members who work at least 35 hours per week. In addition all team members are provided with the following –

In 2009, Nellie Green programs were incorporated at Rogue Creamery to encourage team members to reduce their carbon footprint by finding green modes of transportation for commuting. Rogue Creamery offered a bike-to-work program through its Nellie Green Pedal Power Program. For those not in the Pedal Power Program, Rogue Creamery offers another commute to work option, Nellie Commute, where team members commit to using one of a list of options to commute to work at least once a week. A monetary award is provided for those participating in the program. The company has also worked with other local companies to help start similar programs at their businesses.

Rogue Creamery’s goal of generating all of its electrical needs by 2021 is on target. In 2010, Rogue Creamery installed a 58,000 watt solar program along with a new roof inclusive of 3.0” of insulation. The solar panels have generated a 25% electrical savings for the manufacturing facility.

Rogue Creamery is committed to supporting the wellbeing of our community through volunteer participation, community arts sponsorships and the provision of food products directed toward alleviating hunger while increasing the awareness of sustainable and organic agricultural practices in the Rogue Valley. The company’s focus is on programs that address the following values:

Rogue Creamery supports many programs of which a few are listed here:

The company also introduced a new program this year.  Each team member was able to vote on the top 10 companies he would like to donate to or have the company sponsor.  A list of the top 10 was compiled taking into consideration each vote and these companies will be gifted during our next fiscal year.  In addition, each team member was given $100 to gift to the recognized non-profit of his/her choice.  The top 10 companies chosen by our team members for company sponsorship are:

In 2008, Rogue Creamery reduced overall waste by 50% and has sustained that reduction by recycling additional items and through a renewed commitment to recycle even basic items. The company has recycled plastic, paper, paper board, corrugated and glass for many years. All plastic containers and other plastic items that are not allowed in the recycle bin are collected on site and stored for the annual local Plastic Round-up. Team member training to ensure appropriate items are recycled has been important as well. Other programs in place for years include internally re-using corrugated where appropriate and re-use of all 50 gallon drums either on-site for collection containers or by providing them to other sources such as local animal sanctuaries or local schools.

Rogue Creamery (RC) has a conscious plan to be a zero impact company by 2021. Team members meet annually to create goals and strategies. The 2016 fiscal goals were simply defined to consciously strengthen the fiscal core in all the RC family of businesses while holistically achieving the zero impact goal.
Rogue Creamery’s values set us apart and are at the center of everything we do. Rogue Creamery creates the finest cheese without compromise while promoting producers, makers and growers who share similar values.