At the awards celebration immediately after the competition, co-owner and president, David Gremmels, exclaimed that “it is a true honor for Rogue Creamery's team members to bring home to Oregon 6 awards in Blue, Cheddar, Mixed Milk and Smoked Cheese categories.  These awards are a reflection of hard work, quality and passion from Rogue Creamery's dairy, cheese make and affinage”. 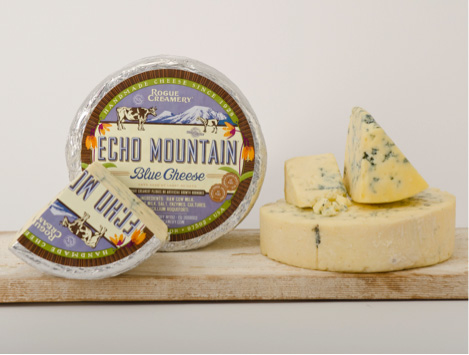 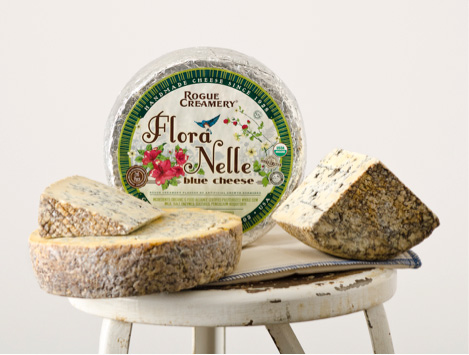